a list of some things I've built, have a look around!

🎹 Sample library player on the web.

I like sampling instruments, like my Rhodes electric piano which I've made into a sample library for Kontakt. Typically, a "demo" of a plugin or sample library is a pre-recorded track or video featuring the instrument. To actually try the virtual instrument, you need to download and install it.
As a weekend project, I wanted to create a fully interactive demo that you can play in the browser.

Let it play for you

use a MIDI keyboard!

💡 Integrating REAPER and a smart bulb to turn red when recording.

When your DAW telling you it's recording clearly isn't enough 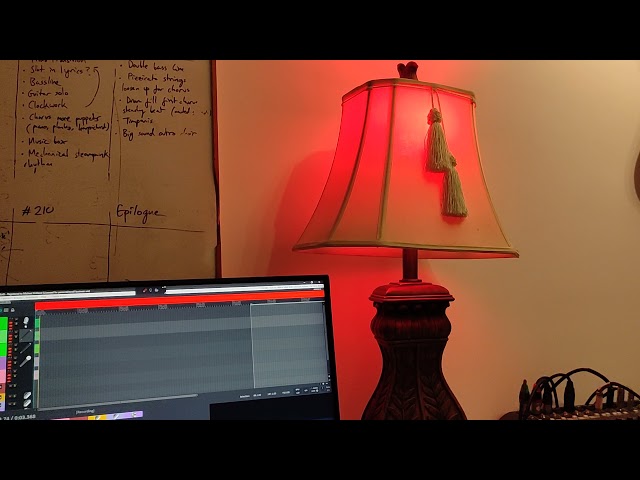 More info on the Cockos forums

A browser extension to browse together in real-time, and do online research seamlessly in the browser.

A fun StumbleUpon-like extension for those interested in development, tech and science.

a showcase of some of my UI designs