Licensing / using in your projects

Send me an email with the track(s) you like and what it's for, and I'll get back to you with license details. Thanks!

I especially welcome films of a contemplative nature.

some things here and there...

A lot of my musical adventures have their roots in improvisation. As a personal project, I'm recording some of my improv sessions, like this one: 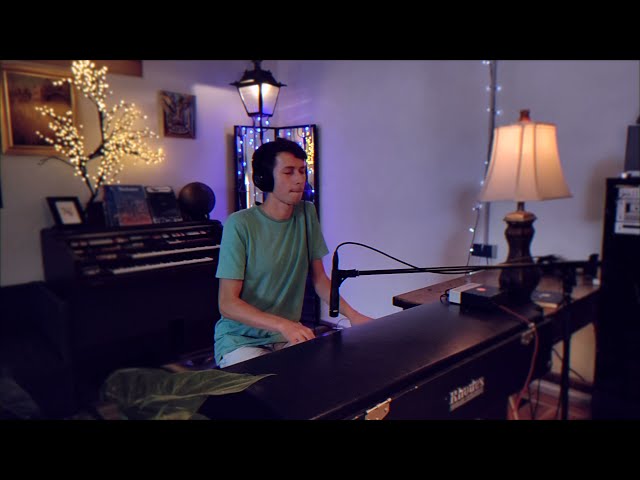 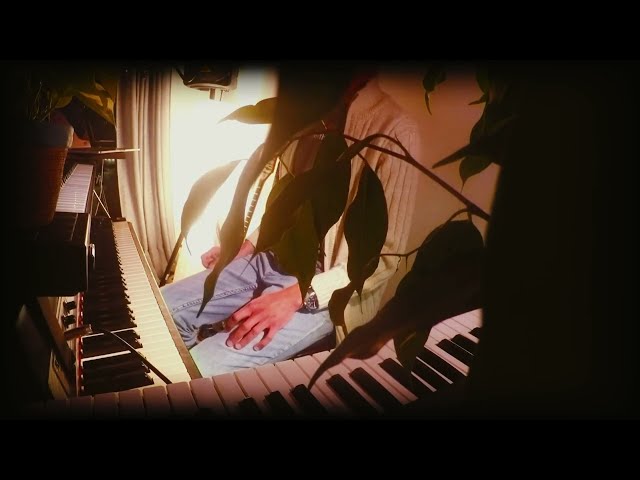 I had to get my hands on a Rhodes, and when I did, I had to sample it! Rhodesian Keys is a software instrument sampled from a Rhodes Mark I 1973, which I'll be releasing on this website at some point.

Update: you can now get it from the shop! 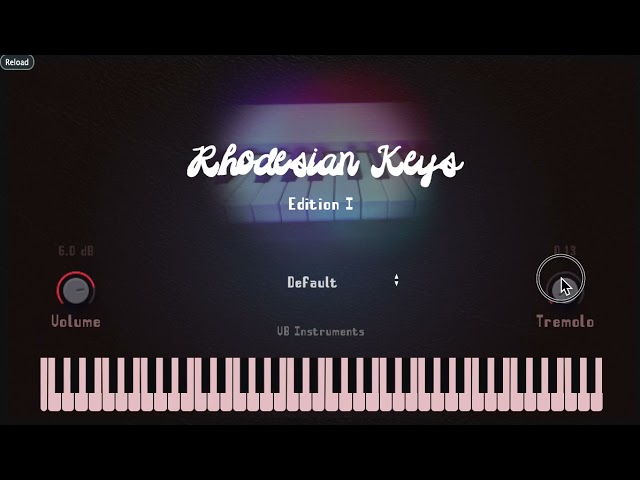 A little record label and collective of musicians started by me and some friends. Check us out our music on SoundCloud or follow us on Instagram

An attempt at rescoring the iconic Stranger Things title sequence.

I've had the pleasure of composing for these short films: 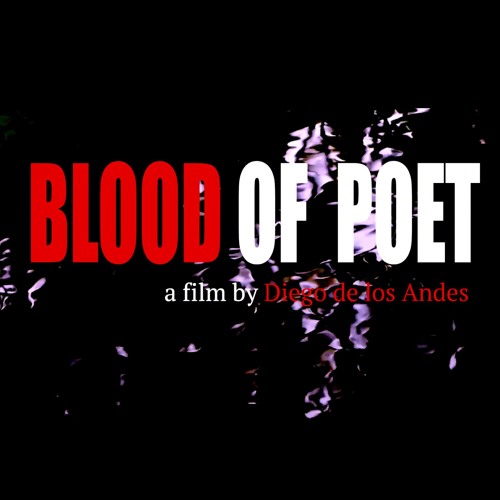 Blood of Poet is an experimental short film I scored based on philosophical poetry by Diego de Los Andes. Watch on YouTube
Into The Loo is a fun student short film about a boy shutting away the outside world by locking himself in the loo. 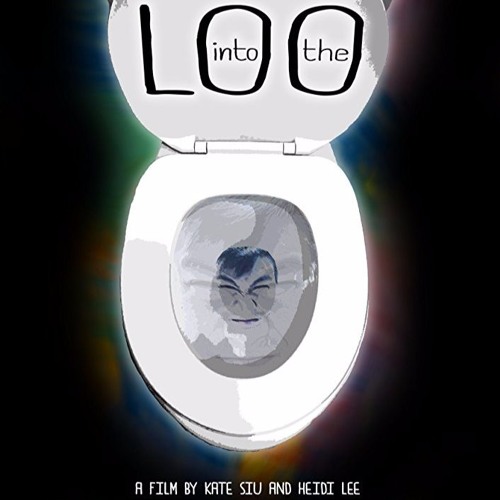 one sec
Full album on SoundCloud ->

I regularly upload cinematic, experimental, progressive, electronic and jazzy tracks on my SoundCloud. Sometimes I also do covers and remixes, and publish unedited live jam sessions.

Pianosphere is neo-classical album I'm working on to explore and capture the sound of the piano in new ways.

If you're looking for distinct sounds to use in your projects, head over to the shop!

I took part in the online film music competition from Spitfire Audio and HBO, scoring a car chase sequence from Westworld season 3. Have a look at my entry on YouTube: 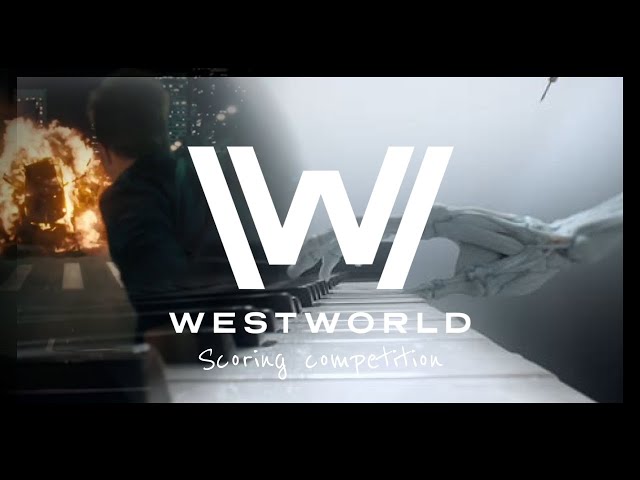 You didn't have to scroll all the way down here :) That's too kind. If you'd like to hear more, there's -> more music on my SoundCloud